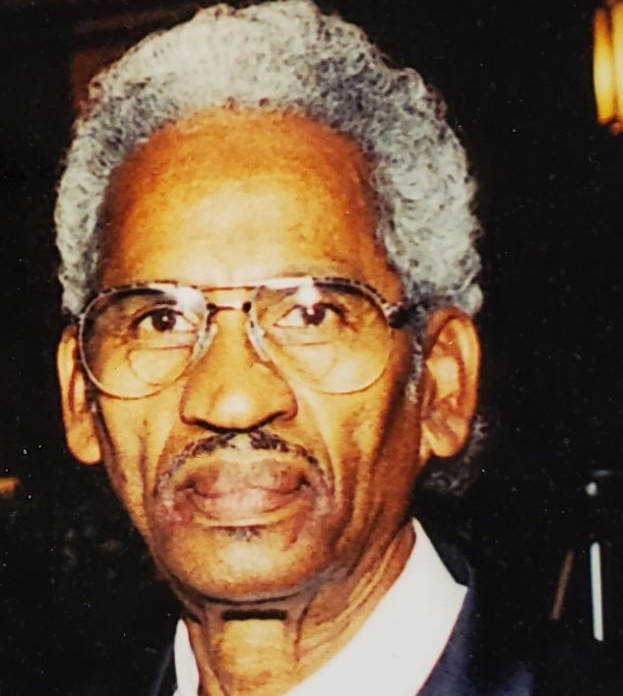 Allen Benjamin "Blackie" Reaux, 85, was the second of seven siblings, born and raised in Abbeville, Louisiana. In 1955, he joined the U.S. Air Force and served during the Vietnam War.  After 22 years of dedicated and faithful service, he retired as a Master Sergeant and settled in Las Vegas, Nevada where he was a longtime resident.
On June 30, 1960, he married the love of his life, Camille Henderson Reaux.  They cherished over 61 years of devoted marriage together.  Their marriage was a remarkable example of love, honor, commitment, and mutual respect, an inspiration to many.  In addition to being a loving husband, Allen was also a loyal and supportive son, brother, father, and friend.  He cared deeply about the well-being of family members and friends.  Allen showed his caring through his acts of support that were always filled with sensibility and kindness.
Allen was preceded in death by his parents, Mamie LaBauve Reaux and John Maurice Reaux, Sr.; brothers, John Maurice Reaux, Jr., Raymond Eldredge Reaux, Peter Marcus Reaux; twin sister, Helen Elizabeth Gordon and sister Audrey Rita Reaux.
Allen is survived by his wife, Camille Reaux; daughter, Sebredia Petrese Reaux Wright; son, Darryl Allen; grandson, Jalen Tristen Wright; brother, Paul Donald Reaux (Shirley) and a host of nieces, nephews and cousins.
He will be deeply missed by his family, friends and those whose lives he touched.
Memorial Service and Burial will be held at 9:20 am on March 9, 2022 at the Southern Nevada Veterans Memorial Cemetery in Boulder City, Nevada.
To order memorial trees or send flowers to the family in memory of Allen B. Reaux, please visit our flower store.