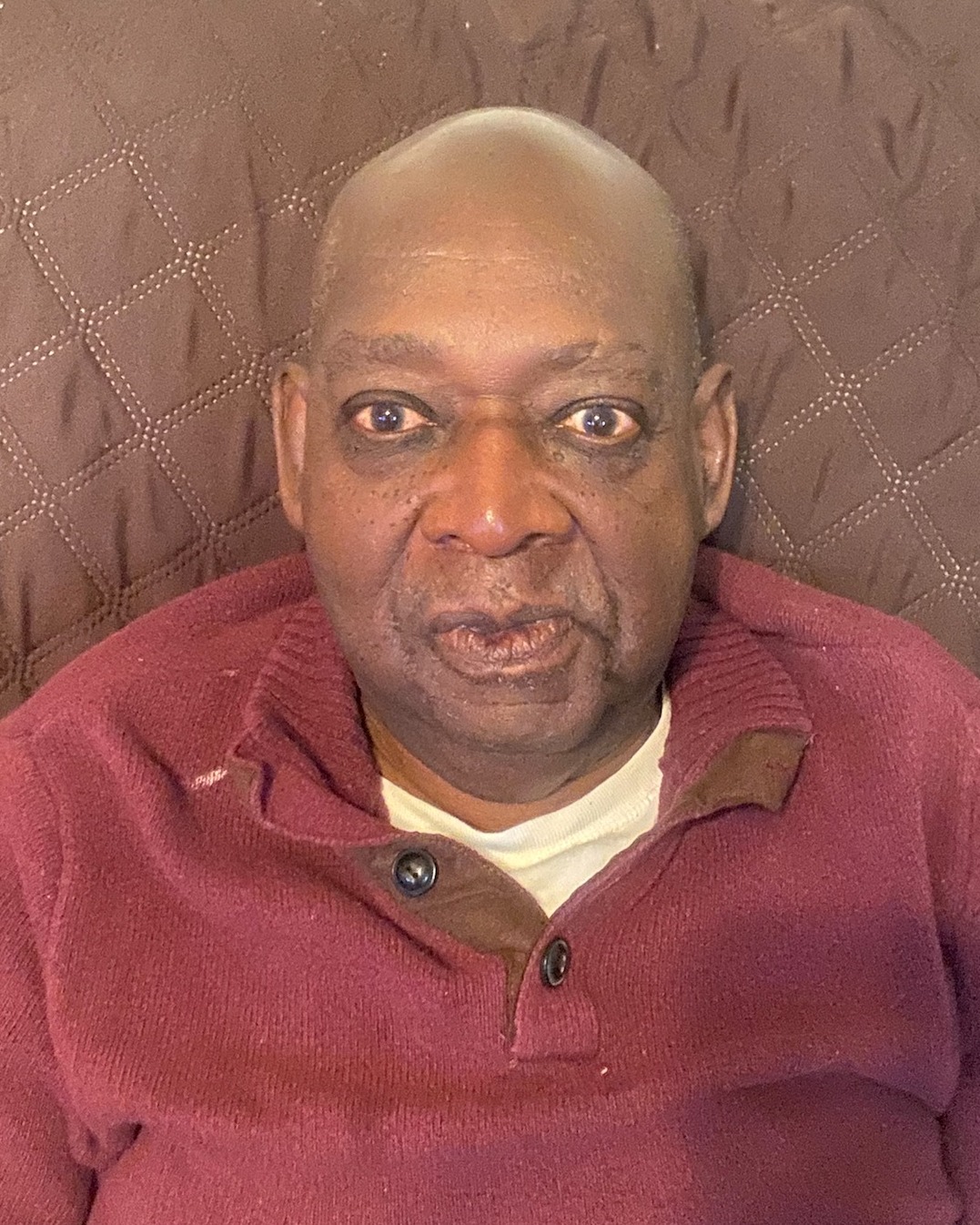 Donald was born May 20, 1941 in Cincinnati, Ohio to Curtis and Ruth Sanders.  He became a christian at an early age at Lincoln Heights Baptist Church.  He married Lillie and one son Brianwas born to that union.  He worked diligently at Hamilton Foundry in Hamilton, Ohio; delivered papers and had many odd jobs to support his family.  The majority of his life was spent working.

To order memorial trees or send flowers to the family in memory of Donald Sanders, please visit our flower store.