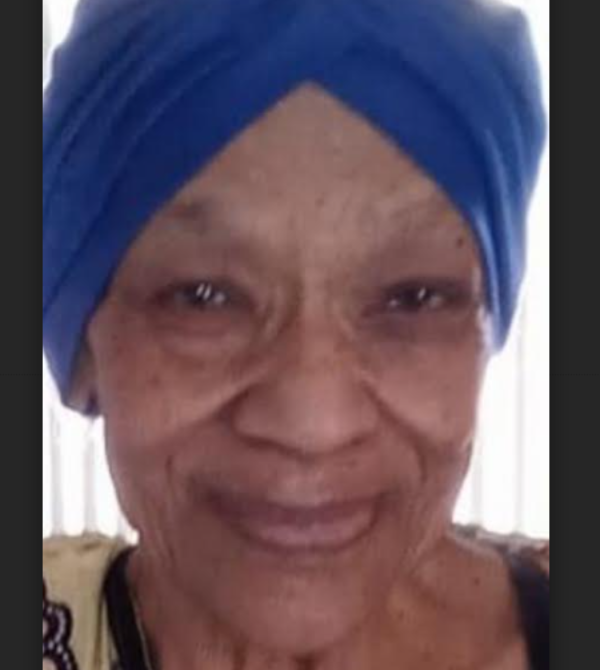 Elaine Palmer was born on April 15, 1937 in Los Angeles, CA to the late Alonzo Davis and Essie Ozel Bell-Davis. She had one older brother, Alonzo Davis, who passed away in 2003. While growing up in Los Angeles, Elaine met Clifford Smith and had her first child, Trina Smith. Years later she married Cleveland Palmer and had her son, Byron Palmer.

She spent most of her life in Los Angeles and worked for the State of California for many years. In the fall of 2004 she officially retired from the State and moved to Las Vegas, Nevada to be closer to her daughter and granddaughter, Triana Holt.

Elaine was loved by all who knew her and those who got the chance to experience her intelligence and sense of humor. She was extremely gifted and expressed her talents in many ways including being a mother, homemaker, running and serving on many political campaigns, and hosting, which she was known for being an excellent cook and bringing her own flare to any occasion. She shined brightest during the holidays and she loved cooking for her family (stay out of her kitchen), wrapping gifts, and decorating. She was also an artist, fashion designer, could sing, collected dolls, toys, movies and was an avid video gamer. Elaine was always young at heart and lived life with a determined strong will.

After facing some health challenges and a stay in the hospital she passed into eternity on December 31, 2022. We will continue to love her until we meet again!

To order memorial trees or send flowers to the family in memory of Elaine Palmer, please visit our flower store.
Open