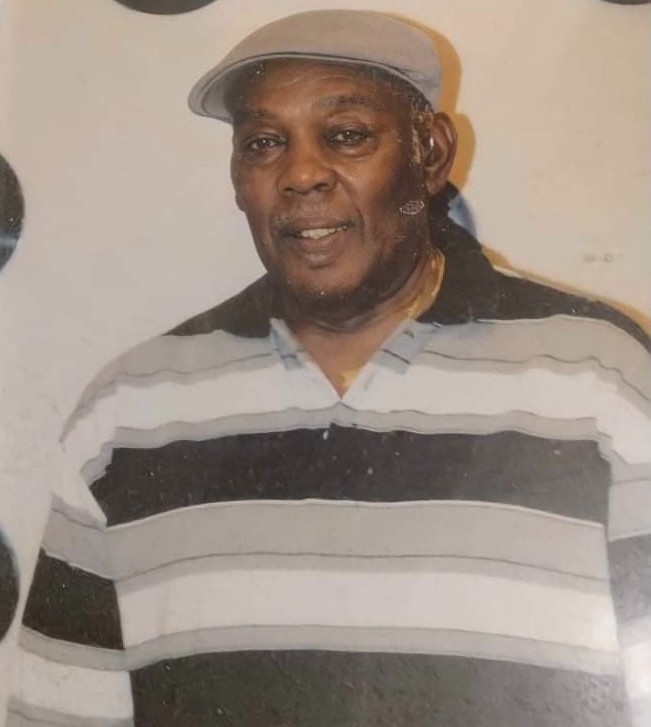 Ellis “Jack” Brown was born on November 16, 1940 in Bastrop, Louisiana to the late Joe and Eloise Brown. Jack moved to Las Vegas in 1966 and later he moved Gloria and daughter Cheryl to Vegas to be with him. On September 15, 1973, he united in Holy Matrimony to Gloria Dean Dickerson who preceded him in death on April 6, 2002.

Jack began his employment journey working at the Desert Inn as a Shampoo Porter and after many years he decided on a career change. He was then hired at Republic Silver State Disposal where he retired after 30 years as a supervisor.

Many would describe Jack as a very humble man, a man of little words. Jack loved his family and would always lend a helping hand to those that needed it. He loved spending time with friends and hanging out at the VFW Post where he had many laughs and good times with friends and family.

His beautiful life will forever be cherished in the lives of his children Patrice Smith of Las Vegas, NV, Durnee Dickerson (Yolanda) of Rialto, CA, Cedric Dickerson, Piere Dickerson and Cheryl Brown of Las Vegas, NV. Nine grandchildren, fifteen great-grandchildren and three great-great grandchildren. Siblings Rosie Lee Williams Bastrop, LA, Hazel and Marie of California, Joe Willie Brown of Toledo, OH, Mable Brown, Iberia Hodge and Mattie Pearl all of Las Vegas, NV; a host of nieces, nephews, cousins and friends and his devoted and longtime friend Captain Burrell Sr.; when you saw one you ALWAYS saw the other one.

To order memorial trees or send flowers to the family in memory of Ellis "Jack" Brown, please visit our flower store.

Bread of Life Ministries of His Glory