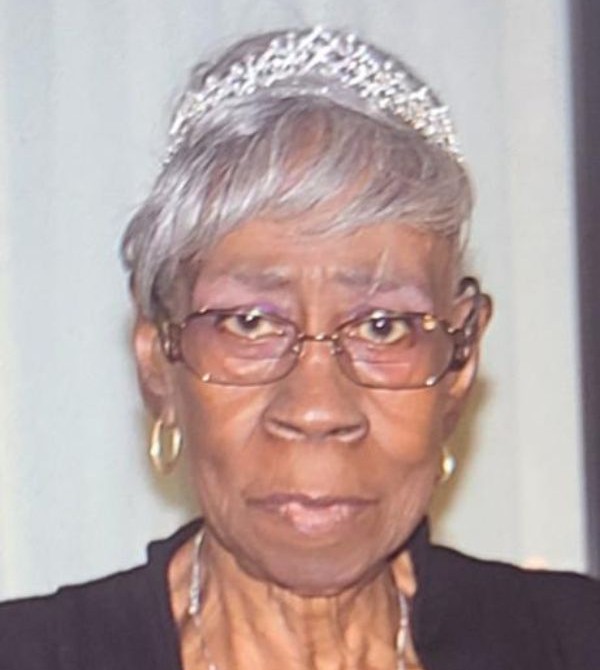 Emma Jean Hopson was born June 24, 1938, in Cameron, Texas, to Alma and Toye Wright. She was the youngest of 4 children. Emma was an amazing mother of nine children: six sons, Mark, Samuel, John, Glenn, Ronnie, and Ken and three daughters, Jean, Rosiland, and Yolanda.

Emma packed up her life in Dallas, TX and moved to the sunshine state of Pasadena, California, to pursue new beginnings. She attended Pasadena City College to further her education. She worked as a chef and later opened multiple restaurants, such as a BBQ’ Joint and Gamble’s Luncheonette. She then went on to purchase her first home, in which she was very proud of.

She later met her now husband Walter Hopson III at the Veteran Foreign Wars Bar, where one dance would turn into a life time of love. The pair drove to Las Vegas to forever seal the deal March 4, 1989. Emma was blessed with two bonus children Ayesha and Walter IV.

She decided to move to Las Vegas to retire. However, considering her entrepreneurial spirit, she did not retire but instead opened up a daycare, “Happy Hopson Daycare”, which she operated independently for 13 years. She also had other business ventures that she operated on the side.

Emma was an enterprising person, a risk-taker, serial entrepreneur, real estate owner and a well rounded woman who could do it all. She never stopped learning and pursuing what she wanted; whatever she sat out to do, she did. Emma instilled family values, love, morals, and principles. She was a jokester but did not play games. She helped everyone she came across, whether financially, giving good advice, being encouraging, offering a place to stay or a good home-cooked meal. She got down in the kitchen, the best food you have ever tasted! She also got down on the dance floor. She enjoyed
music, dancing and having a good time. She was a loving daughter, sister, mother, grandma, great-grandma, and friend. She will forever be the glue that holds us all together.

To order memorial trees or send flowers to the family in memory of Emma Jean Hopson, please visit our flower store.