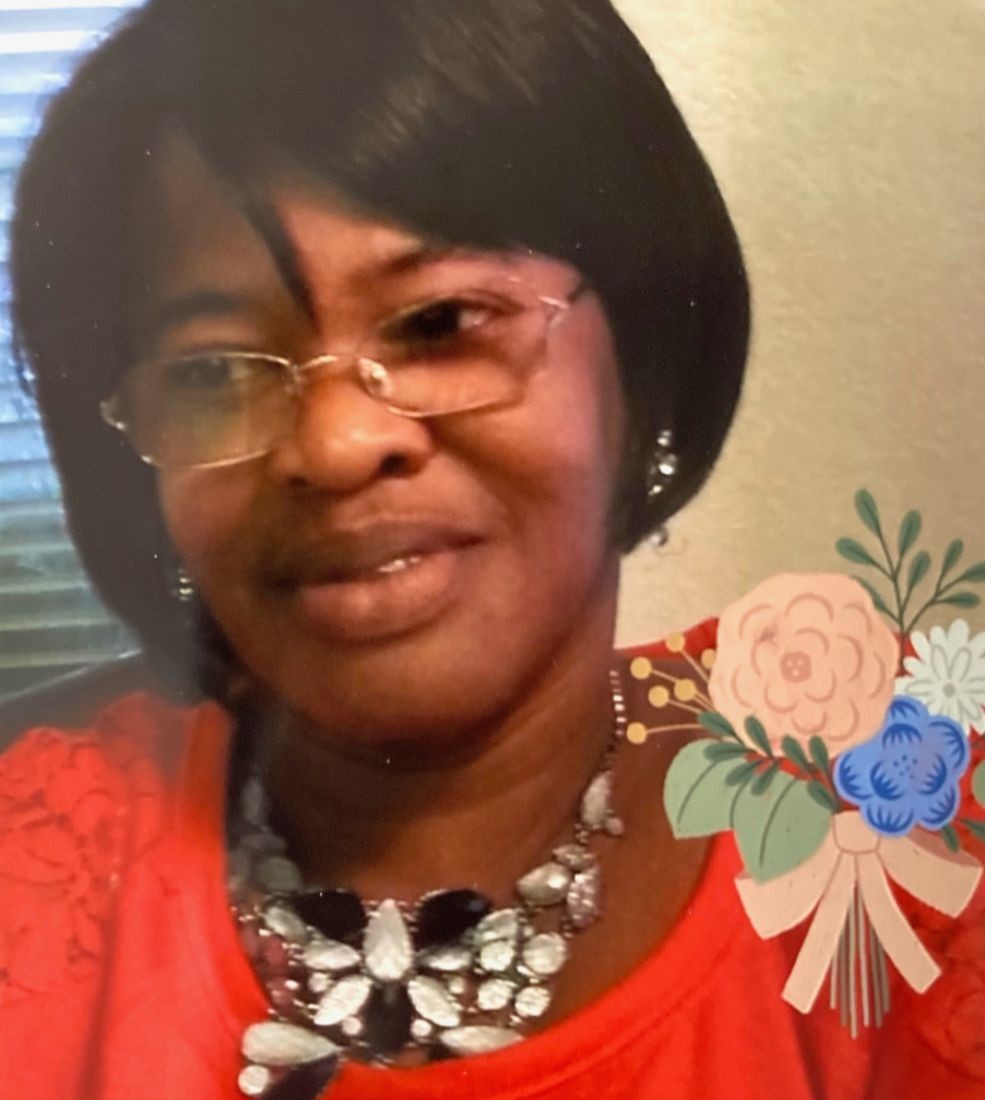 Geloria Jean Jackson was born on Saturday, December 31, 1949, as a twin girl in Crossett, Arkansas to the late Cecil and Dossie Mae Jackson. After graduation from T.W. Daniel High School in 1967, she left her hometown and eventually settled in Detroit, Michigan. She was employed at Blue Cross Blue Shield of Michigan before she landed a job with Daimler Chrysler at the Warren Stamping Plant where she retired after 35 years of dedicated service.

Geloria retired and moved to Las Vegas, Nevada in 2007 where she remained until the Lord called her home to glory. She loved to travel and cruise extensively with friends. Shopping and always buying the latest of gadgets. She also had a flair for baking those sweet potato pies for her family to enjoy during the holidays. Although she worked out regularly, a treat of Burger King was never far-fetched.

She was a dedicated mother and grandmother first and foremost. She treasured and embraced every possible moment with them. Her life was a living testament of her faith and the personal relationship she had with the Lord was evident. On May 24, 2017, she completed her Foundations of Faith Membership Class at Word of Life Christian Center in Las Vegas, Nevada. One her favorite Bible verses was, Psalm 23 “The Lord is my shepherd; I shall not want. He maketh me to lie down in green pastures: he leadeth me beside the still waters. He restoreth my soul: he leadeth me in the paths of righteousness for his name's sake”.

Geloria in the last two years always showed courage in facing life’s challenges with a smile. Despite it all, she was our hero and stayed strong until the end!!

Regretfully we must add that days after Geloria’s passing her brother Cecil Jackson (Janet) of Detroit, MI was called home.

To order memorial trees or send flowers to the family in memory of Geloria Jean Jackson, please visit our flower store.
Open