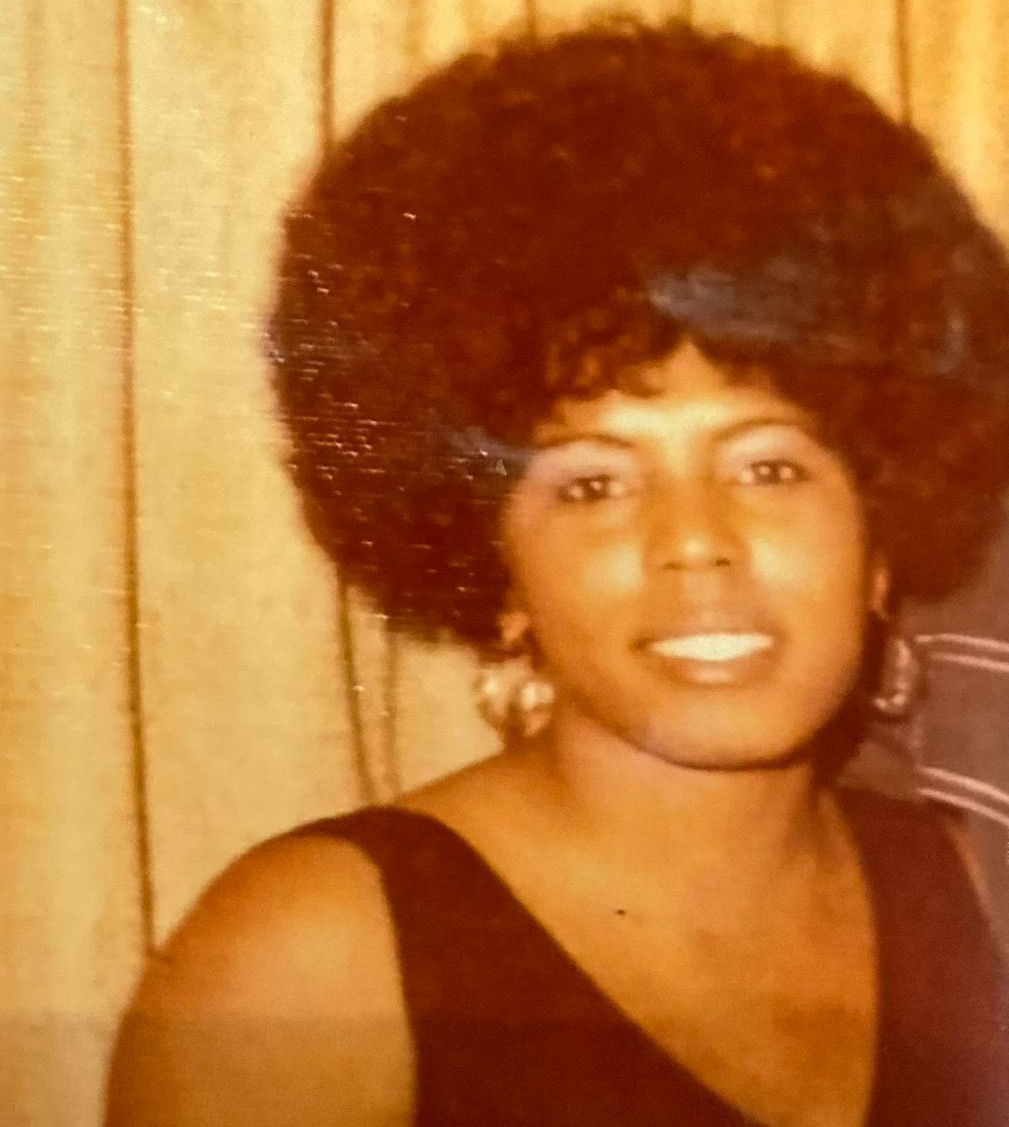 Helen Beatrice Turner entered this life February 13, 1946, in Monroe, Louisiana to the late Elmira Nichols and Henry Turner. Helen attended Delta Bridge in grade school and middle school and Tensas Rosenwald High School. Helen was the life of the party, she had many friends in school and her school mates loved being with her just to hear her “talk that talk,” and keep them laughing.

In 1963, Helen relocated to Las Vegas, Nevada to babysit her niece, Letonia Thomas and then later Helen began a new life of her own. Helen began working at a local downtown casino and two months later she decided “I don’t like work, and work don’t like me” this was her “motto”. But her unwavering work ethic for GOD, became her full-time occupation which sufficed and exceeded any occupation she could have worked.

In 1966 Helen began her journey in becoming a dedicated mother to eventually four children. Fast forward to 1988, she began another life journey, marriage #3, she said “the 3rd time was the charm.” Helen married James L. White Jr. for 34 years.

Over the years, Helen has accompanied many friends, extended family, and acquaintances that she loved. Helen had the ability to adapt and hone her focus to any situation. She was a GREAT listener, a GREAT communicator, and a GREAT prayer warrior. Helen dared to be amusing, generous, engaging, and empathetic. Helen also loved to crack jokes on you or with you because of her great, great sense of humor. But of all the “GREATS” Helen will be “GREATLY” missed.

To order memorial trees or send flowers to the family in memory of Helen Beatrice White, please visit our flower store.