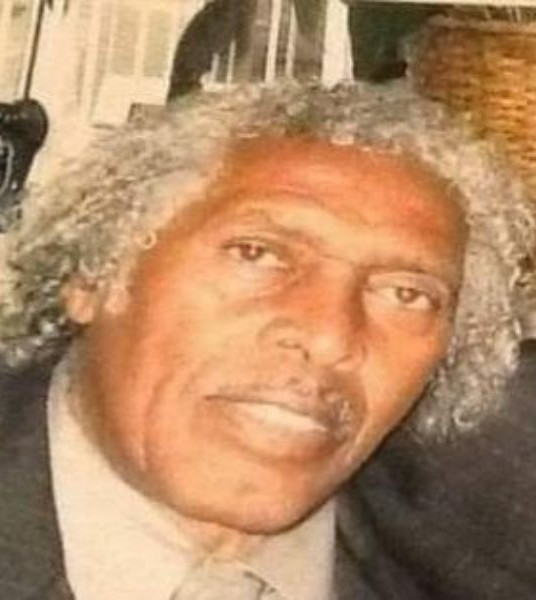 Jesse James Walker was born November 17, 1940, to Eugene England and
Willie Mae Walker in Tallulah, LA. Jesse moved to Las Vegas at the age of 5
along with his mother. Jesse attended the historic Old Westside School, Jesse
graduated from Las Vegas High School.

Jesse met and married Leola Wilmore Walker in 1966. Jesse worked for a short while at the Nevada Test Site and as a Bell Man for a Las Vegas strip hotel. He
then began his career in HVAC Air Conditioning and Heating. In 1984 Jesse
acquired his own business AA-Airtronics, which he remained owner of until his
retirement.

Jesse was well known in the Las Vegas community. He had many friends.
Jesse was a man who cared deeply for his family and friends. He was a great
provider for his family. Jesse enjoyed fishing, hunting, traveling, and cooking for the family barbeques. Jesse was also that person that gave you plenty of advice if you came into his presence. He loved to greet everyone with his sturdiness.

Jesse had a love for people. He will be truly missed by everyone who knew him.
Jesse was proceeded in death by his mother and father, Eugene England and
Willie Mae Walker; his wife Leola Walker; sisters Ella Walker and Dorothy
Walker; his brother Jeffrey Walker; and children Ronnie Wilmore, Gregory
Walker and Katina Walker.

To order memorial trees or send flowers to the family in memory of Jesse James Walker, please visit our flower store.
Open