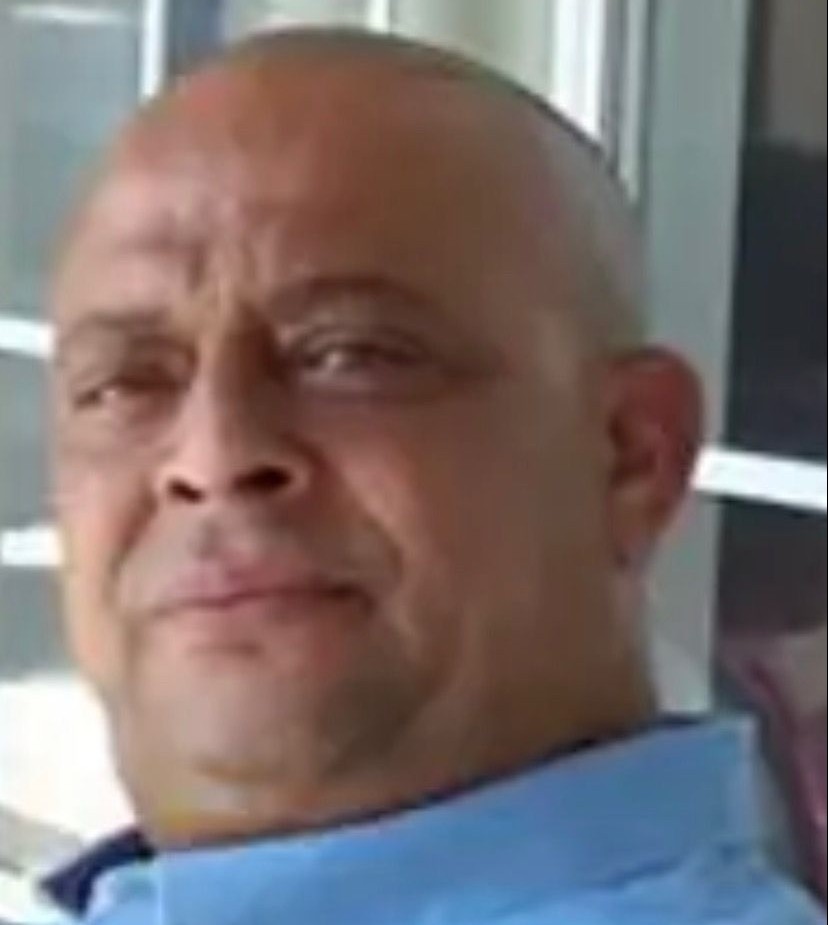 John Davenport, the son of the late James Davenport and Clemmie Parker, was born November 25,1964 in Las Vegas, NV. He accepted Christ at an early age and united with Victory Baptist Church under the leadership of the late Rev. AJ Thompson.

John graduated from Clark High School in 1982. He was a successful casino dealer for many years and worked in various casinos in the downtown area and along the Las Vegas Strip. John had a successful career as a dealer instructor and later became a pit boss over the casino gaming floor.

During his early career John's three children were born, Da'Teala Davenport, Ja'Neila Davenport, and Landen Davenport. In 1999, John met the love of his life, Bertha Hull whom he has spent the last 24 years of his life with. Out of this commitment came one son, John Davenport Jr. and they shared two stepchildren, Jay Aglasi and Shannon Dean.

John was a great husband, son, father, grandfather, brother, and uncle. John was loved by many. John was just an overall great man and showed love to everyone he came in contact with.

To order memorial trees or send flowers to the family in memory of John Davenport, please visit our flower store.
Open