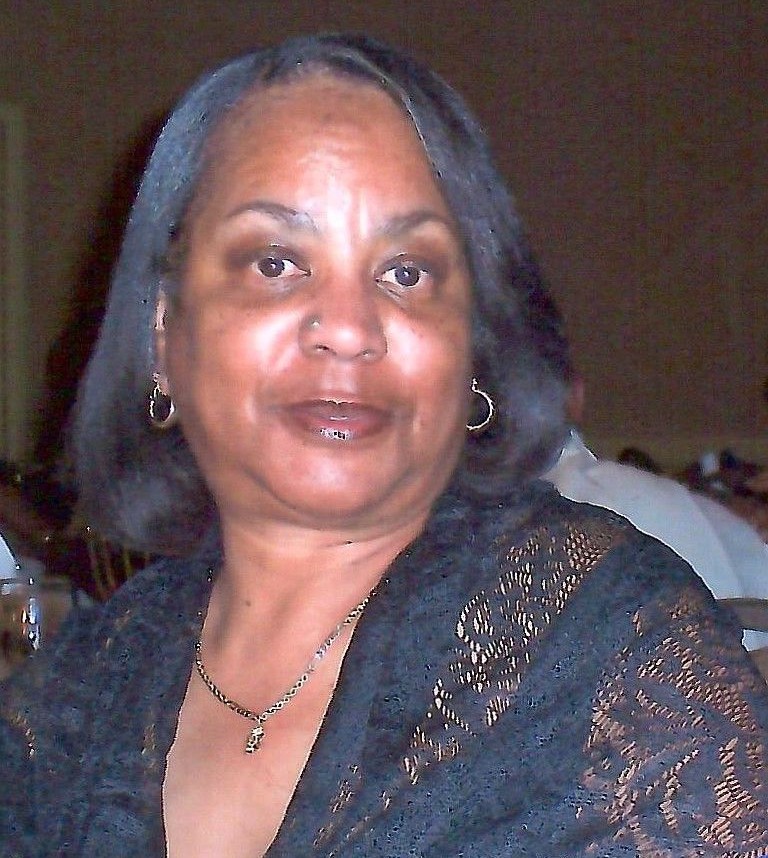 On August 23, 1946 Earliene Pearl Colter, later to become known as Joy Arnold was born to the union of Earl and Zelma (French) Colter in Los Angeles, California.  Joy was raised as an only child.

Joy was married to John Arnold in 1968 and resided in Compton, California.  She soon became a widow, losing John to a car accident in 1969.  Joy had a good work ethic and worked to better herself and eventually moved to Pomona, California around 1971 with her four children.  She then bought her first home in Claremont, California in 1973 at the age of 27 years old.  She returned to school attending Mt. San Antonio College, earning her associate degree.  She then continued to the University Cal Poly Pomona and earned her Bachelor's degree in criminal justice.

Joy was gainfully employed with the Chino Youth Authority for years where she thrived.  She was the first black female youth counselor.  She was seen as a mother figure to the young men who were incarcerated and she enjoyed giving them guidance.  After being with the Youth Authority for many years, she attended the Parole Agent Academy in October 1985 and worked as a parole agent in the Long Beach, Gardenia, and Simi Valley area.  She loved her work and cared about her parolees.  When she got to the point that she could not get over the misfortune of some of her parolees she decided it was time to retire.

During the years living in Claremont, Joy came to accept Jesus as her Lord and Savior.  She had always sent her children to church, but did not attend herself.  Once she came to know the Lord she regularly attended church and was an active member wherever she fellowshipped.  She was an avid reader of the Bible and attended her local BSF.  She was a faithful believer in the Lord Jesus till the end.

Joy had a full life and often recounted how the Lord had blessed her.  She traveled the world, visiting places throughout Europe, Israel, Africa and Jamaica was one of her favorite places to visit.  She also moved to New York for a year in the 90’s. Although retired, Joy never stopped working.  She was a jack of all trades and master of them all.  She sold organic spices that she would order from New York and bottled them with her label.  She also sold clothing for a while.  In 1994, she attended MTI for para legal and became notary public during this same period. During elections, she worked as an election day coordinator at the poles.  She worked for the airlines for a while and eventually opened a home daycare.  When she moved to Victorville, Ca in 2005 she began doing senior home care.  Then she moved to Las Vegas and began working as a substitute teacher for the school district.  Once her time of substituting ended, line dancing kept her busy.  She initially joined the line dancing group Effort Never Equals ZERO - Smooth line dancers.  The Las Vegas Fanci Dancers also became her line dancing family.  Joy loved dancing and went faithfully each week.  She was blessed to have met so many wonderful ladies in this group, too many to name.

To order memorial trees or send flowers to the family in memory of Joy Pearl Arnold, please visit our flower store.
Open