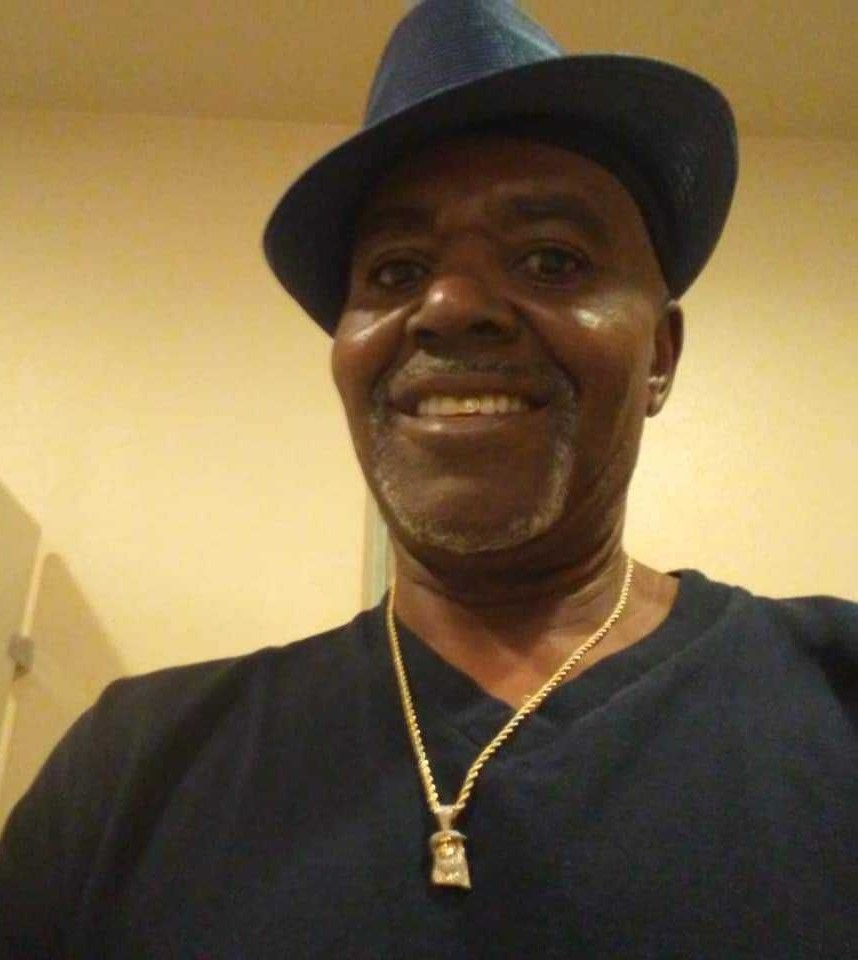 Kenneth La Rue Potter Sr. was born on February 20, 1961, to the union of Charles and Louise Potter in Delhi, LA. Soon after, he and his family moved to Las Vegas, NV where he attended Highland Elementary, CVT Gilbert sixth grade, Gibson Jr. High, and Eldorado High where held #35 on the J.V Football team.

He left Eldorado High to attend Sunset High so that he could work for Caesars Palace Hotel & Casino. After graduating he continued working for Caesars for a few years. Some years later he decided to take up the trade A/C refrigeration & heating, at E.D.I. where he received his certification. He went on to work for NV Department of Transportation as a road worker for three years. He was last employed as a sheet metal worker for Quality Mechanical.

In his spare time Kenny enjoyed sports, movies, music, cooking, photography, Family, and friends. He especially adored his grandchildren. Kenny’s smile could brighten any room and he displayed it whenever he was surrounded by family and friends doing the things that he loved. He took pride in taking care of and helping others, he was a people person.

To order memorial trees or send flowers to the family in memory of Kenneth LaRue Potter "K.P.", please visit our flower store.