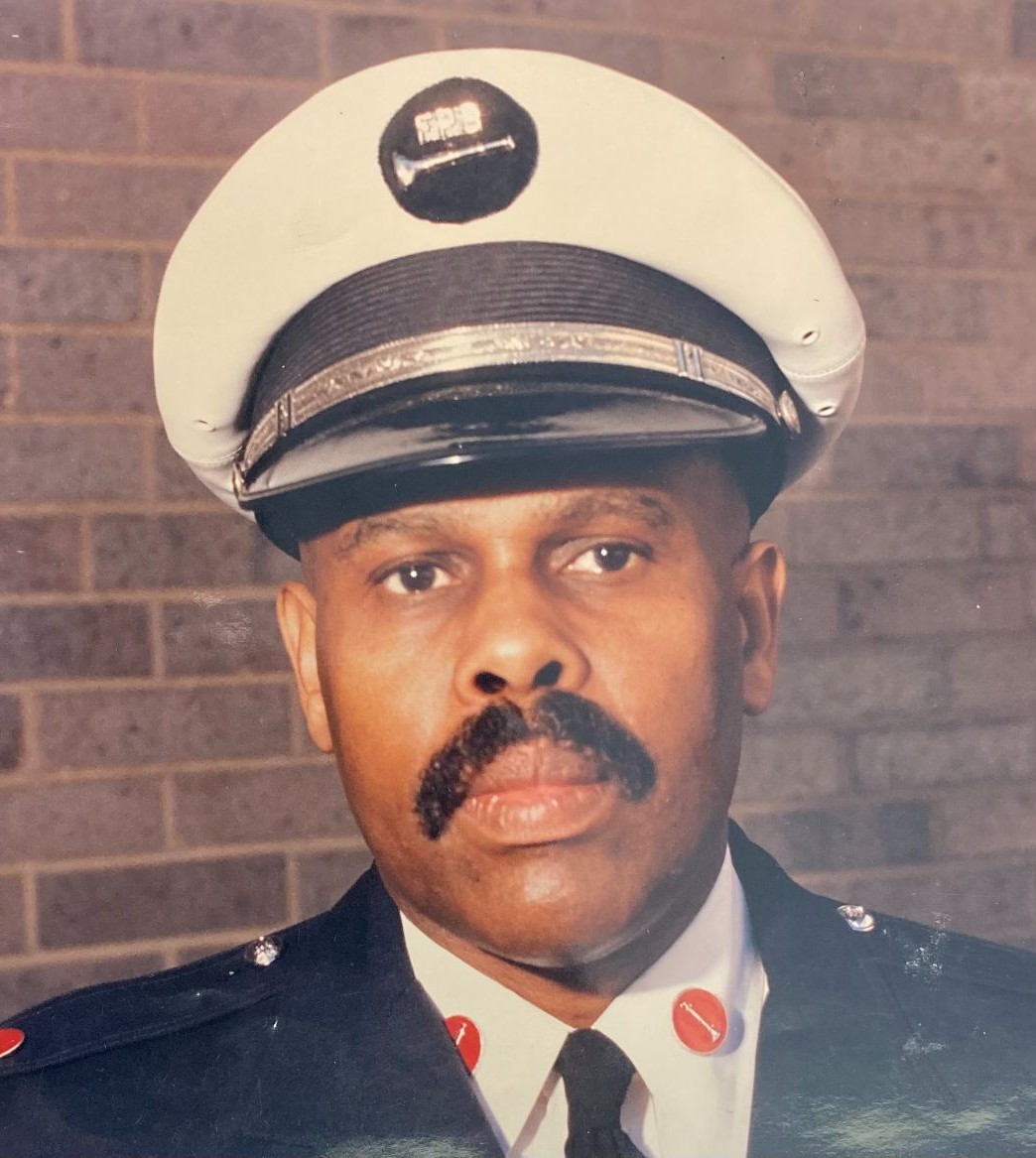 Kenneth Ralph Westbrook was born on January 22, 1938, in Chicago, Illinois to the union of Willie Mae Becton, mother and Lanier Westbrook, father who preceded him in death, one brother, Lanier Jr, and Katie Ruth, sister.

Kenneth attended both elementary and high school in Chicago, IL. He decided to serve his country by enlisting in the United States Air Force and received an Honorable Discharge.

Kenneth Westbrook was employed as a Correctional Officer for the Cook County Department of Corrections. He served and performed many areas in capacity within the department particularly in the Bureau of Identification which encompassed many investigations before he joined the Chicago Fire Department as a Chicago Firefighter/Paramedic. Continuing his efforts to advance his career and those of many others, through the Chicago Fire Department ranks, Lieutenant, Fire Marshall, served as a Fire inspector for the Fire Prevention Bureau and Fire Safety Inspection for Provident Hospital of Cook County.

Kenneth was not only a leader but a good friend to many.

To order memorial trees or send flowers to the family in memory of Kenneth Ralph Westbrook, please visit our flower store.
Open