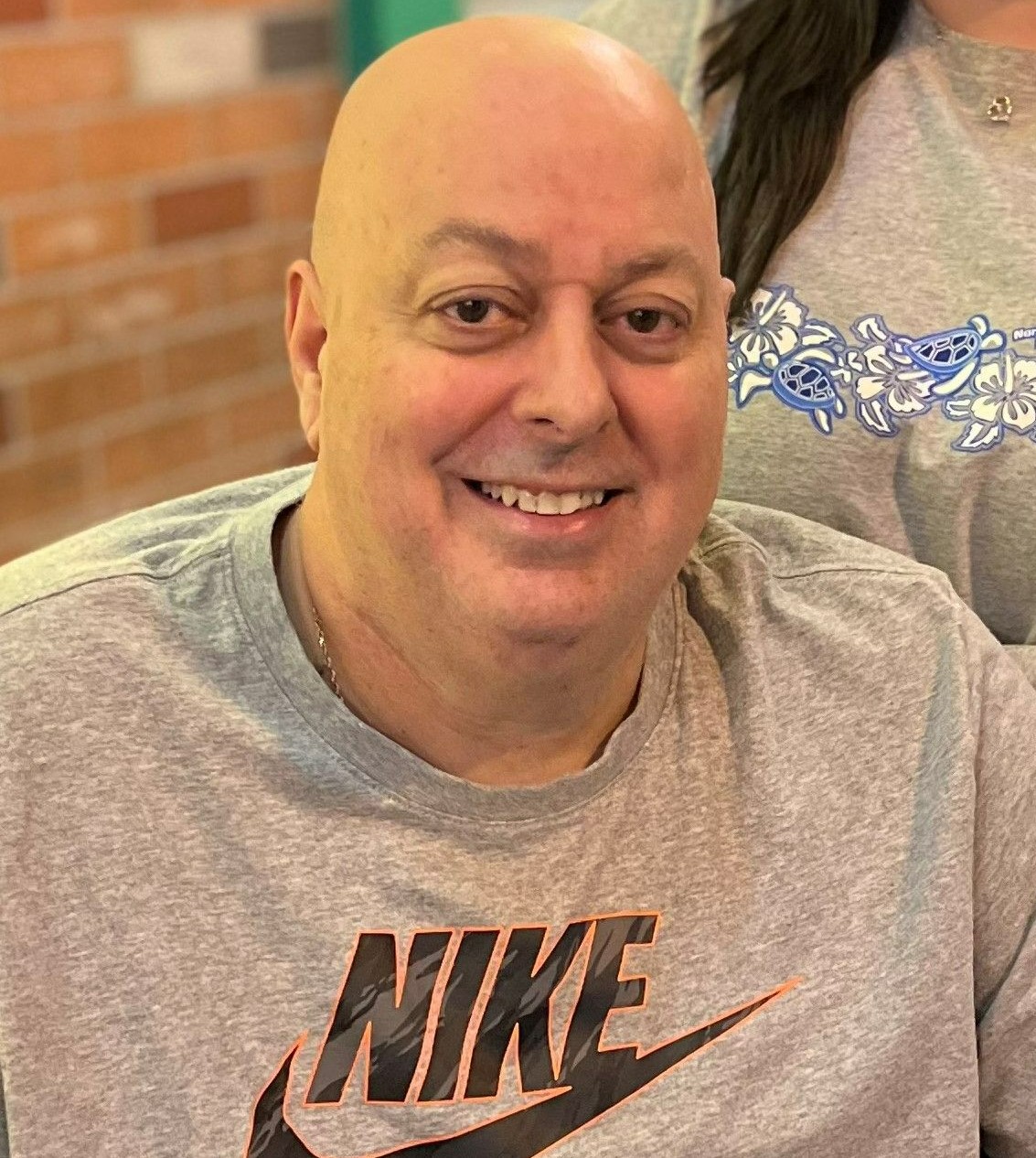 Larry M. Robson Jr., 54, of Las Vegas, NV passed away Monday, April 18, 2022, surrounded by his family and loved ones at home.  He was born in Erie, PA on April 24, 1967, to Larry and Catherine Robson.  Survivors include his wife, Kelly Robson; his daughter Alisa Robson, two sons Joshua and Zachary Robson; two brothers Timothy and his wife Teresa and Michael and his wife Elizabeth, Two grandchildren Calvin and Avery Robson, his in-laws Ronald and Linda Casella, a brother in-law Robert Casella, and many nieces, nephews, aunts, uncles, and cousins.

He was a veteran of the US Army where he served for four years. Larry worked for 16 years as a security officer in different capacities retiring as a Corporal from the South Point Hotel and Casino.  He enjoyed trips to Laughlin, playing craps and watching sports.  His favorite teams were the Pittsburgh Steelers and Pirates.

To order memorial trees or send flowers to the family in memory of Larry Michael Robson Jr., please visit our flower store.