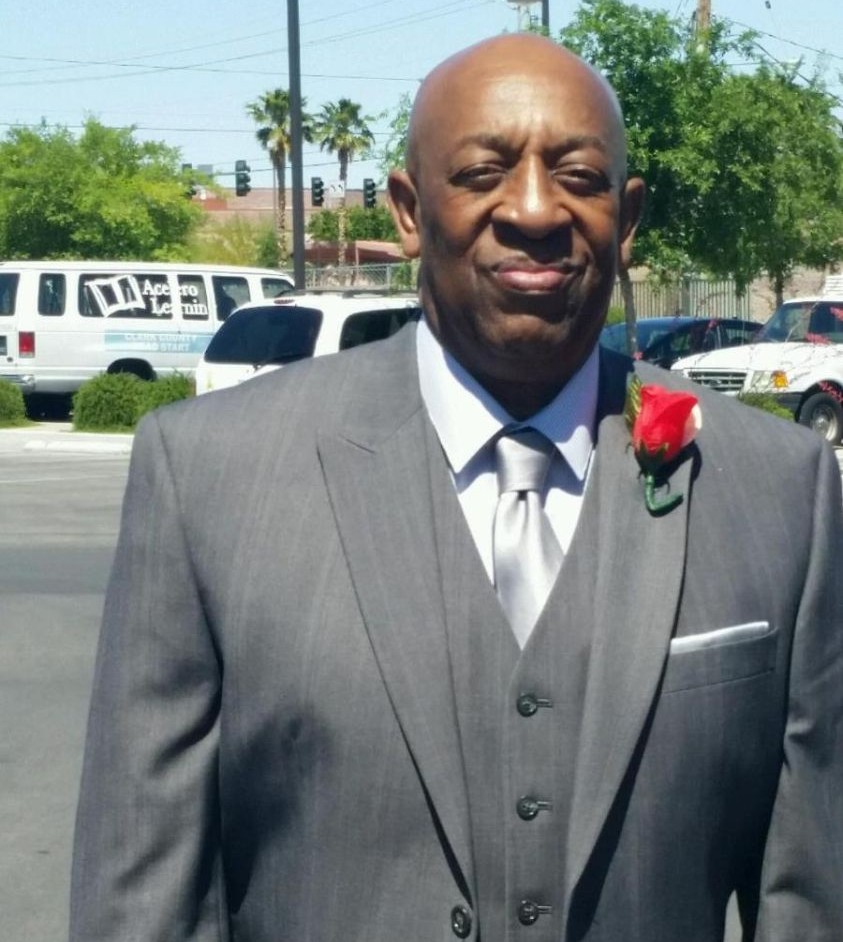 Lee A. Heathmon was born on February 28, 1952 on Mound Project, Louisiana which is a rural area outside of Tallulah Louisiana. Lee was the second child of Rev. Abner and Pearline Heathmon of Las Vegas, Nevada. Those who knew Lee best say that he was a gentle giant, with a great sense of humor, who loved his family.  Lee accepted Jesus Christ as his Lord and Savior at an early age, and was baptized under the direction of Rev. Porter Henderson, of St John Missionary Baptist Church of Mound Project Louisiana. He served as a Junior deacon at St John.

Lee attended Thomastown Elementary, and Thomastown High school. Lee played shooting guard on Thomastown High School Junior Varsity and Varsity basketball team under the tutelage of our beloved coach Johnny Ford. Lee graduated with Honors from Thomastown High School in 1970. After graduation, Lee moved to Houston Texas where he lived with his Uncle Napoleon Heathmon, and Cousin Carl (Evelyn) Heathmon for about a year. Lee later moved to Las Vegas, Nevada in search of a better paying job. Lee worked at the Bally Hotel, and the MGM hotel both in Las Vegas, Nevada. He retired from Bally’s in 2019.

As a resident of Las Vegas, Lee joined Carver Baptist church, where he served as a Deacon. Lee enjoyed teaching his young nephews and other young boys by working as a volunteer basketball coach at the Doolittle Community Center for many years. In 1983, Lee and Annett Heathman had a healthy boy, Jeromy Heathmon. Jemory was the love of his life.

To order memorial trees or send flowers to the family in memory of Lee Andrew Heathmon, please visit our flower store.
Open