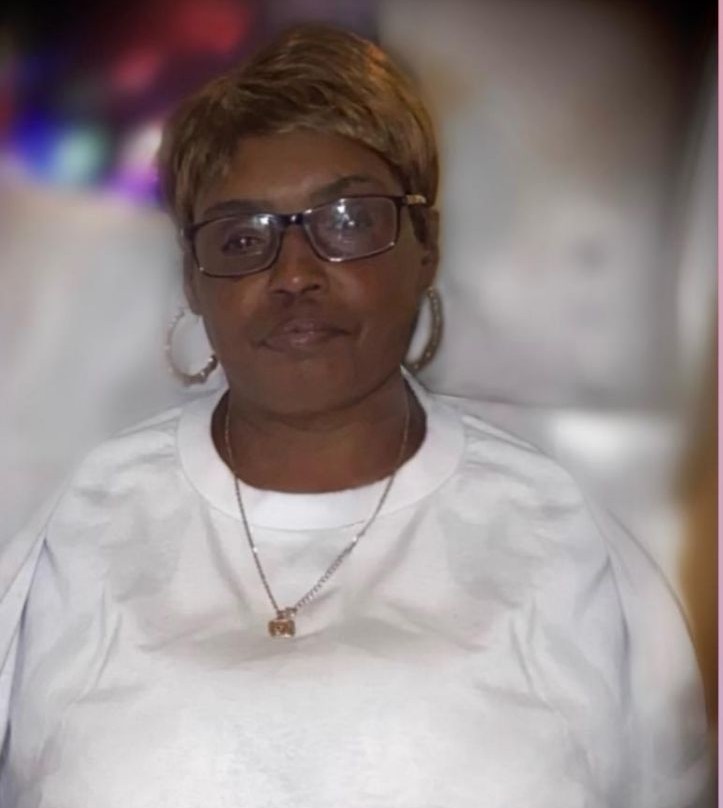 LeeAnn Anderson was born on September 30, 1965 in Hope, Arkansas to the proud parents of John Henry Nichols of Los Angeles, CA and Louise Bradford of Hope, Arkansas. Both of whom preceded her in death.

She was so eager to start her first job at the age of 17 years old with a well known food chain, McDonalds Restaurant. She was so proud to jump into her uniform every day and head off to work. LeeAnn loved to dance, she was always involved with some type of drill team organization. One of her favorites was the neighborhood drill team called, “Mavettes,” they would practice and perform weekly.  She loved, adored and was very protective of her family, especially her children and grandchildren with whom she spent valuable time.

LeeAnn entered her journey into motherhood at the age of 21 years old, where she went on to add 6 more additions to the family. LeeAnn raised her 7 beautiful children with pride, love and devotion. She was very protective of her children. LeeAnn was also like a mother to her children’s friends whom she supported and encouraged. LeeAnn was known for standing her ground and holding her own.

Others who preceded her in death are Snow Williams (grandmother) of Hope, Arkansas; Ellaree Lane (mama) and Jimmey Williams (brother) both of Los Angeles, CA; and Dorothy McPherson of Texarkana, Arkansas

To order memorial trees or send flowers to the family in memory of LeeAnn Anderson, please visit our flower store.
Open

Moments of Blessings House of Prayer

Moments of Blessings House of Prayer