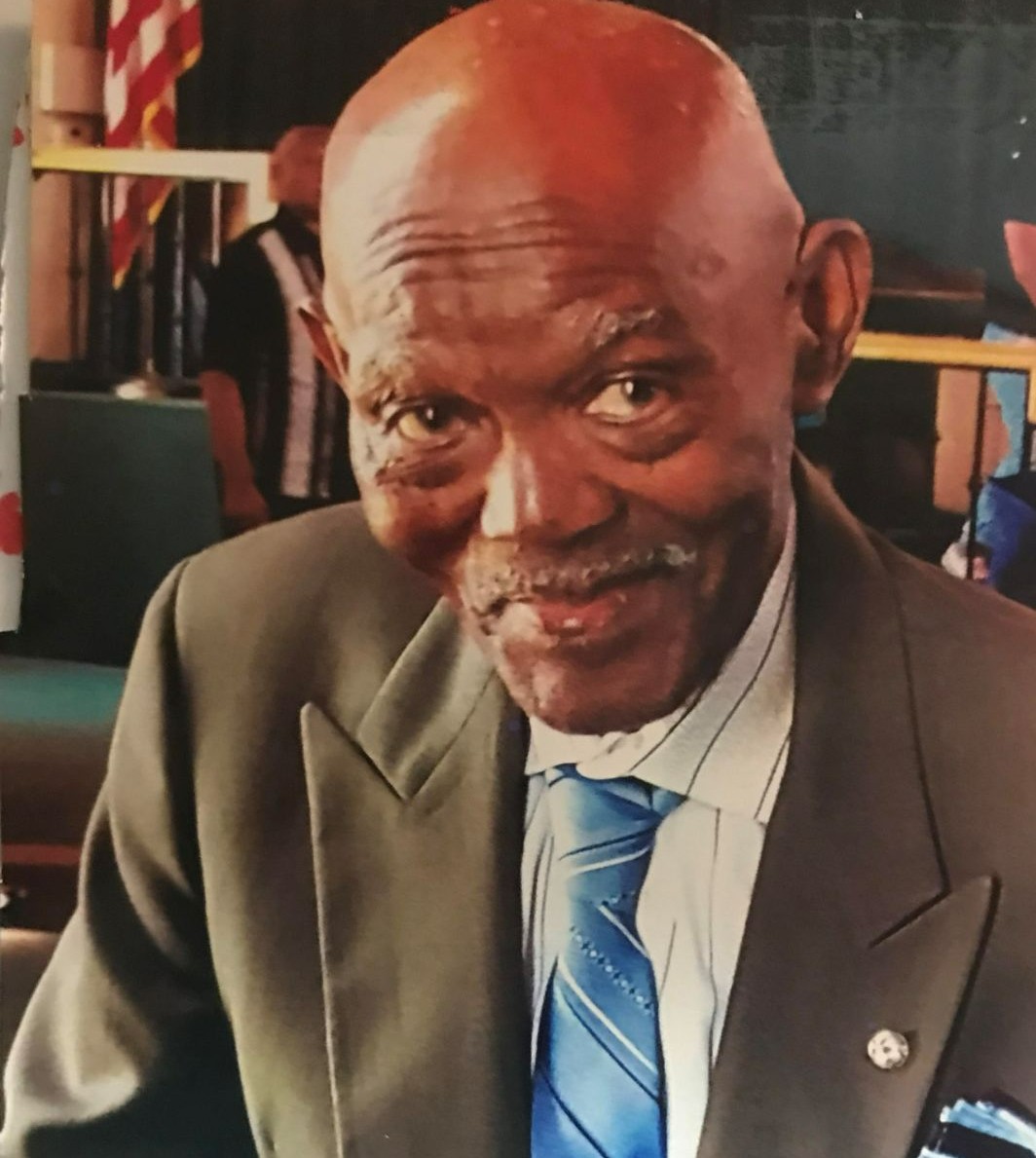 Leon Hall, 102, succumbed to age related complication at the comfort of Desert View Senior Living on Sunday, March 27, 2022. He was born to the late John Hall and Mary Liza Walters Hall in Delhi, Louisiana on December 23, 1919. Leon confessed to Christ in 1942 at New Hope Baptist Church and united under the Pastorage of the late A. L. (Hank) Mitchell.  He served as an Usher.

On October 31, 1942, Leon was joined in Holy Matrimony to Georgia Turpin.  To this union, three daughters were born, Faye Louise, Sybil Leona (deceased) and Irene. Leon worked at the Chicago Mill in Tallulah, as a Lumber Stacker. He left Tallulah for a better paying job in Richmond, California. He worked at C and H Sugar Company, Stanley Oil Company and the Labor Union.  He was also operating his own landscaping and hauling business. After Georgia and Leon divorced June 24, 1976, he met and married Beatrice Fairley in 1983. With this union came six stepchildren, Brenda Johnson, Zachary, Gerald, Ervin (deceased) Audrey and Nathan Fairley.  He served as a Deacon for over forty years at Kingdom Land Missionary Baptist Church, Richmond, California under the Pastorage of the late Dr. Leslie James, Jr. He was a Brown Bag Volunteer for Contra Costa Food Bank and a committed member of the Retired and Senior Volunteer Program. He was also a member of the Culinary and Free Masons.

In January 2015, due to his failing health he moved to Las Vegas with his daughters, Faye and Irene. He became a member of the Greater Evergreen Missionary Baptist Church under the leadership of Dr. Welton T. Smith III. He enjoyed his new church family and looked forward to hearing Dr. Smith each Sunday.  He also spent time watching spiritual programs, game shows and sports on television. He loved the San Francisco Giants. Since he was an ardent fan, he received a congratulatory letter on his one hundredth birthday for being a fan since 1958. He loved to go to Dolittle Center twice a week before the pandemic to watch the ladies line dance, play cards and reminisce about the past.  He was full of compassion for mankind as a humble servant. He vowed to do God’s will for his fellowman. He loved the Lord and nothing could make him happier than worshipping and praising Him.

To order memorial trees or send flowers to the family in memory of Leon Hall, please visit our flower store.