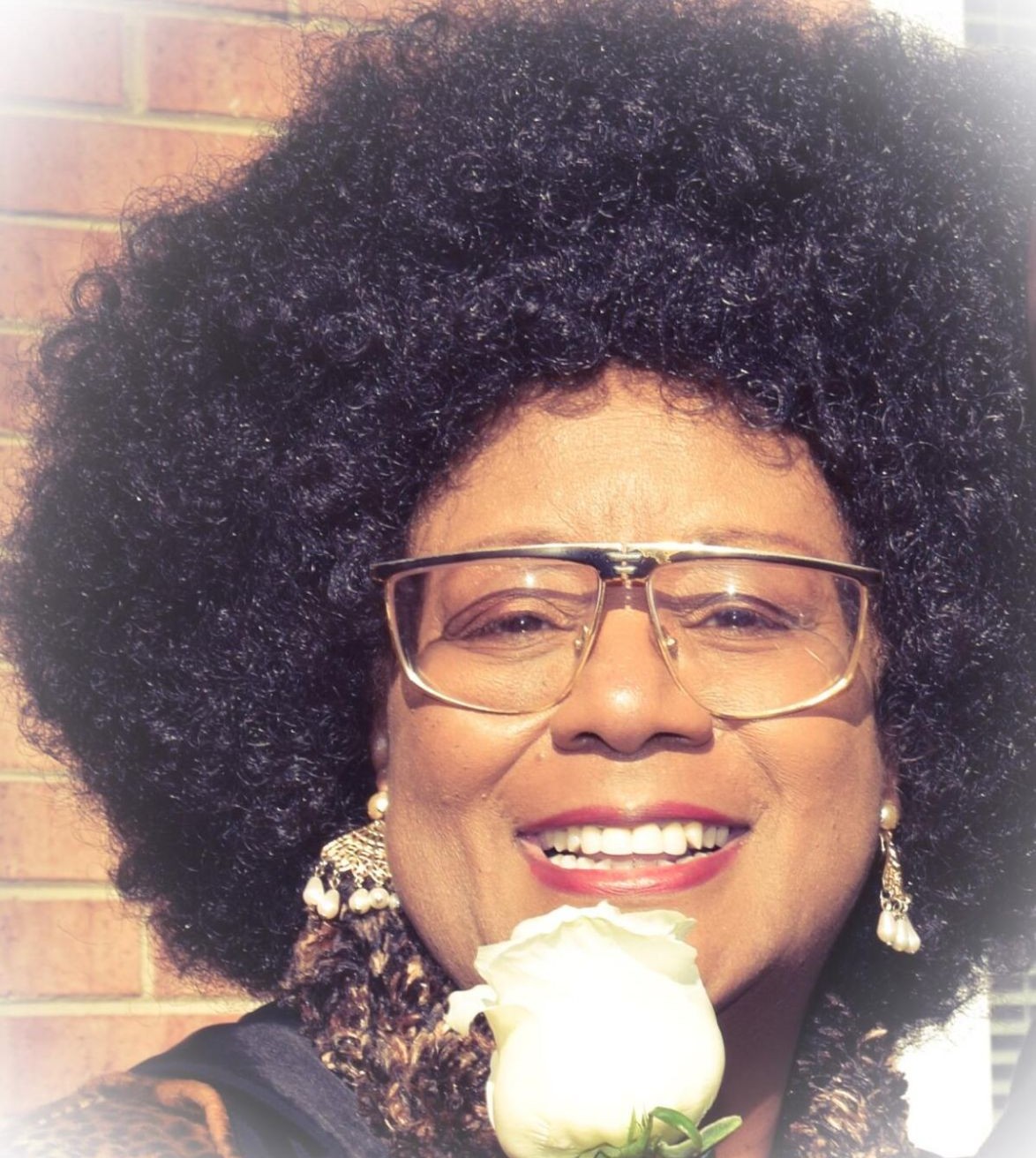 Patricia was educated in Prince George’s County Public Schools in Maryland. She attended Sojourner Truth Elementary School and Fredrick Douglass Junior and Senior High School. After earning her high school diploma in 1966, Patricia attended Ohio State University but soon transferred to the College of Santa Fe in Santa Fe, New Mexico. She graduated from the College of Santa Fe in 1972 where she earned her Bachelor of Arts in Science.

Patricia received Jesus Christ as her Lord and Savior at an early age. She was raised in Historic Asbury United Methodist Church in Brandywine, Maryland. Patricia was the President of the Asbury United Methodist Junior Choir and regularly attended the Youth Fellowship Annual Methodist Conferences. Her love for God transferred with her to Las Vegas, Nevada. Patricia joined Zion United Methodist Church in 1979, where she became an active member of the Chancel Choir, Mass Choir, and Women’s Choir. On Sundays when she was not singing, she served as an usher. She served as the Youth Coordinator for the Methodist Youth Fellowship (MYF) for over 30 years. One of her extraordinary gifts was her ability to communicate and connect with children. Her gift of providing godly guidance was felt by countless youth in the community. She would often recruit children from the community to join the church and serve as a choir member or an usher.

Patricia moved to Las Vegas, Nevada in 1972 where she became a Biology teacher for three years. In 1973, God granted her favor by allowing her to become the mother of her pride and joy Melanie Annette Watson. In the late 70s, God blessed Patricia to work as a Chemist for Stauffer Chemical for over 10 years. When she left Stauffer Chemical, Patricia had the opportunity to work for the Lady Luck Casino as a Communications Hostess. This opportunity sparked her interest/calling in becoming a public speaker. During this time, she attended Clark County Community College and earned her Associate of Arts degree in Communications in 1989. Patricia found her voice and worked as an early morning Gospel DJ for KCEP 88.1. Patricia also worked for the Las Vegas Valley Water District (LVVWD) as a Chemist in 1990. She worked for LVVWD for 15 years until she retired due to a work injury.

To order memorial trees or send flowers to the family in memory of Patricia Ann Neale Watson, please visit our flower store.