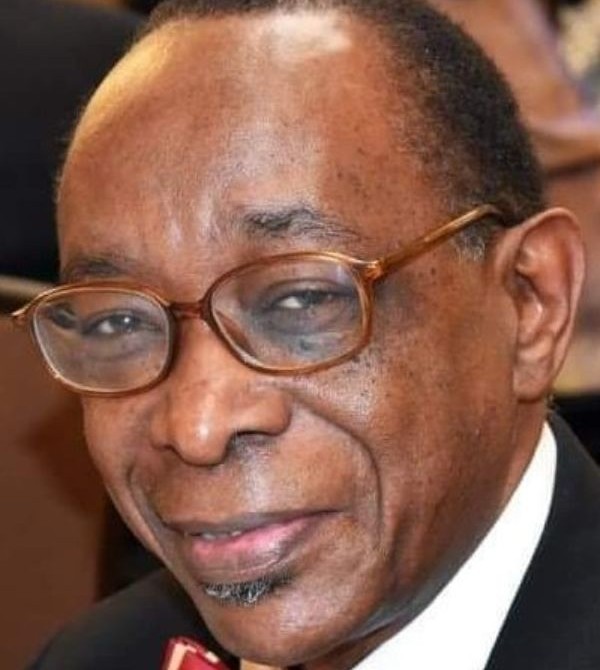 Richard Levern Miles was born in Mound Bayou, Mississippi on February 12, 1950, to Eugene and Earnestine Taylor Miles. His father often referred to him as "my third son" as he was one of ten children. His parents and brother Charles and sister Ann Peters preceded him in transitioning.

Richard received his education within Chicago Public Schools attending Biedler Grammar School and John Marshall High School. He furthered his education at Southern Illinois University in Carbondale. There he received a Bachelor of Science degree in Administration of Justice. He began his work path as a ZMT Operator at the Chicago Post Office. Richard again furthered his studies at Echols Hotel Management School, thus joining the hospitality industry. He then spent the bulk of his work career at the Hyatt Des Plaines, IL, and the Hyatt Regency Chicago as an auditor. He later switched to Human Resources and became a Benefits Coordinator for the Woodlawn Organization and the City of Harvey.

Richard Miles met Valerie Denise Waller while at SIU and they married on August 26, 1979. They enjoyed a blissful 42 years of marriage. Althought they had no children of their own Richard was the Favorite Uncle to all his nieces and nephews as he advised, mentored, and supported them and others.

Richard believed in giving back to his family and community. He was a Life Member of the NAACP, the SIU Black Alumni Association as well as his beloved Kappa Aplha Psi Fraternity, Incorporated. He was initiated as a Kappa into Gamma Upsilon and served as Chapter President as an undergraduate. Richard became active with Evergreen Park Alumni Chapter. He later joined Chicago Alumni Chapter but returned to Evergreen Park as the behest of his Gamma Up brothers.

Kool Breeze was an avid bowler throughout the Chicagoland area. HIs highest season average was 195. However, he managed to elude that perfect game bowling two Eleven in Row games.

To order memorial trees or send flowers to the family in memory of Richard L. Miles, please visit our flower store.