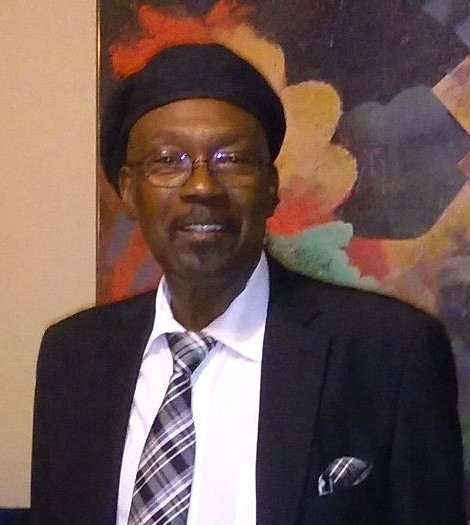 Today we come together to celebrate the life of Robert Holmes Jr.  He was born in Morton, Mississippi; on June 3, 1947 to Robert and Mamie Martin Holmes. He came to the truth, wisdom and understanding that he is the chosen people of the Bible from the Tribe of Judah and was at peace before his passing.

He married Ernestine Holmes June 29, 1968 and remained married until his death.

He attended Elementary in Morton Mississippi. He graduated from Morton High in Mississippi in 1964. He worked as a truck driver for over 45 years which included American Van Lines, Valley foods, Hostess and the Sands Hotel and Casino and he also worked for Fort Walton Beach Florida Fire Department as a firefighter. He would go on to own various businesses which includes Las Vegas Auto Sales. He had a passion for sports and flying airplanes in which he

played foot-ball and boxed and was a licensed pilot for small aircrafts. He was a tremendous athlete. Robert was a very happy child who loved to read and loved music. Sam Cooke was his favorite singer.

He is preceded in death by his parents, Robert and Mamie Holmes, four sisters and four of his brothers.

To order memorial trees or send flowers to the family in memory of Robert Holmes Jr. , please visit our flower store.
Open