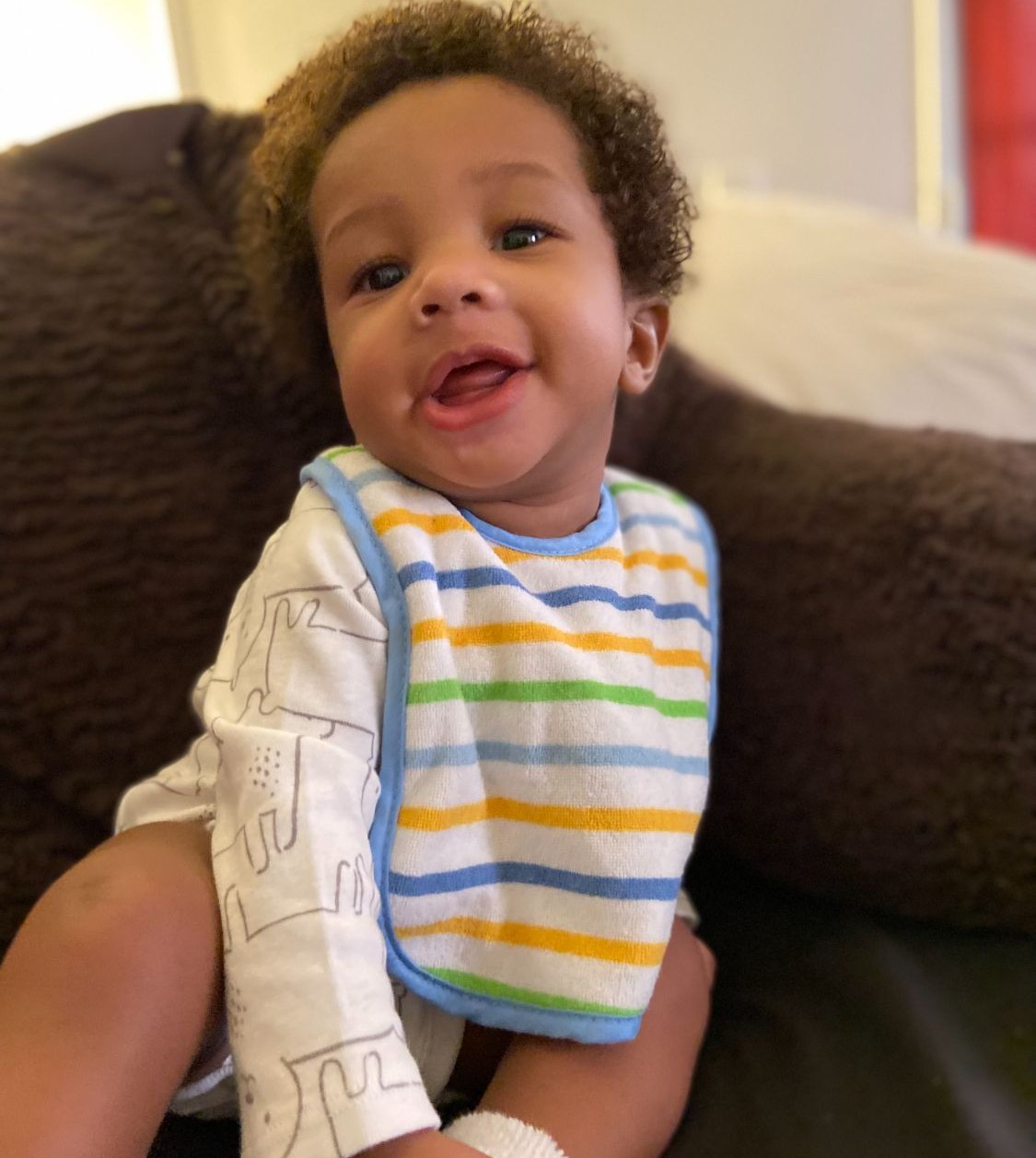 Terrell AKA “T3” was a very happy & energetic baby. He was so full of life. His smile was so big, and his eyes were so bright. Even though he only lived a short time he left an everlasting impact on everyone’s life. Terrell is preceded in death by his uncle, Devin Gonzaque; great-uncle Willis James Jr.; great-grandmother Carolyn James; great-grandfathers Willis James Sr. and Ferguson Louis.

To order memorial trees or send flowers to the family in memory of Terrell Edward Louis III, please visit our flower store.
Open