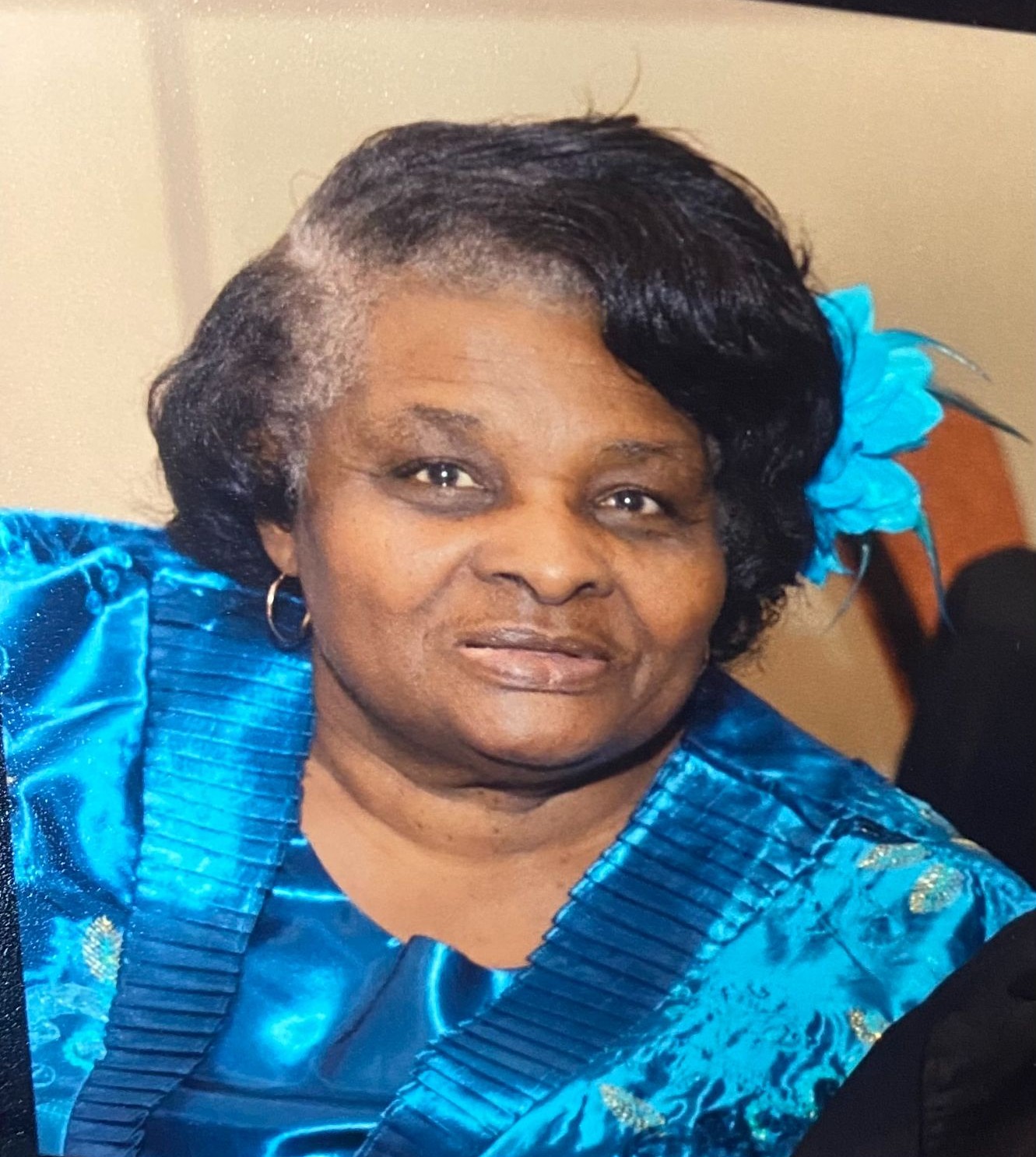 Vergia Mae Wilson, affectionately known as Mother Vergia, was born on December 2, 1945 in Walnut Grove, Mississippi.  She was the seventh child of thirteen children born to Victor and Viola Boler.

Vergia grew up in a loving Christian family and was a faithful member of The First Walnut Grove Church of God In Christ where she accepted the Lord as her personal savior.

Vergia was educated in the Walnut Grove public school system attending Rocket Hill Elementary School, and graduating from Murphy High school in 1965.  After graduation, Vergia accepted an invitation from her Aunt Mary to relocate to Los Angeles, California.  Soon after moving to California, three of her siblings and cousins followed her to make a new life together in California.  They all started from humble beginnings with five girls living together in a tiny apartment.

In 1969, Vergia met and married Clark Wilson. They were married for over 53 years and to this union God blessed them with three children, Kendrick, Keisha and Kanetra. Vergia loved her family and brought that same loving spirit to the many children she helped raise.  While residing in California, she was a faithful member of West Angeles Church of God in Christ under the leadership of Bishop Charles E. Blake. She was among the first members of the church who worked as a volunteer helping to grow and build a strong ministry.

In 1993, Vergia and her family relocated from Los Angeles, California to Las Vegas, Nevada where she met many great people and served faithfully in several churches. In 2006, Vergia joined the Tabernacle of Praise Church of God in Christ where she served as a Sunday School Teacher and Prayer Warrior. In 2008, Mother Vergia was appointed as the Senior Church Mother, she held this positioned until she transitioned to be with the Lord. Mother Wilson was a great influence on the lives of so many people.  She never met a stranger. When you met her, it was like knowing her your whole life because she was family.

Mother Wilson’s initial employment in California was with Washington Convalescent Home in the Food Service Department.  She later gained employment at ADT where she retired before moving to Las Vegas, NV. In Las Vegas, she had several jobs ending with employment at Walmart Stores. Later she became a stay-home-mom while babysitting numerous children for families and friends within the community. She was known to those children as Grandmother Vergia.

To order memorial trees or send flowers to the family in memory of Mother Vergia Mae Wilson, please visit our flower store.
Open