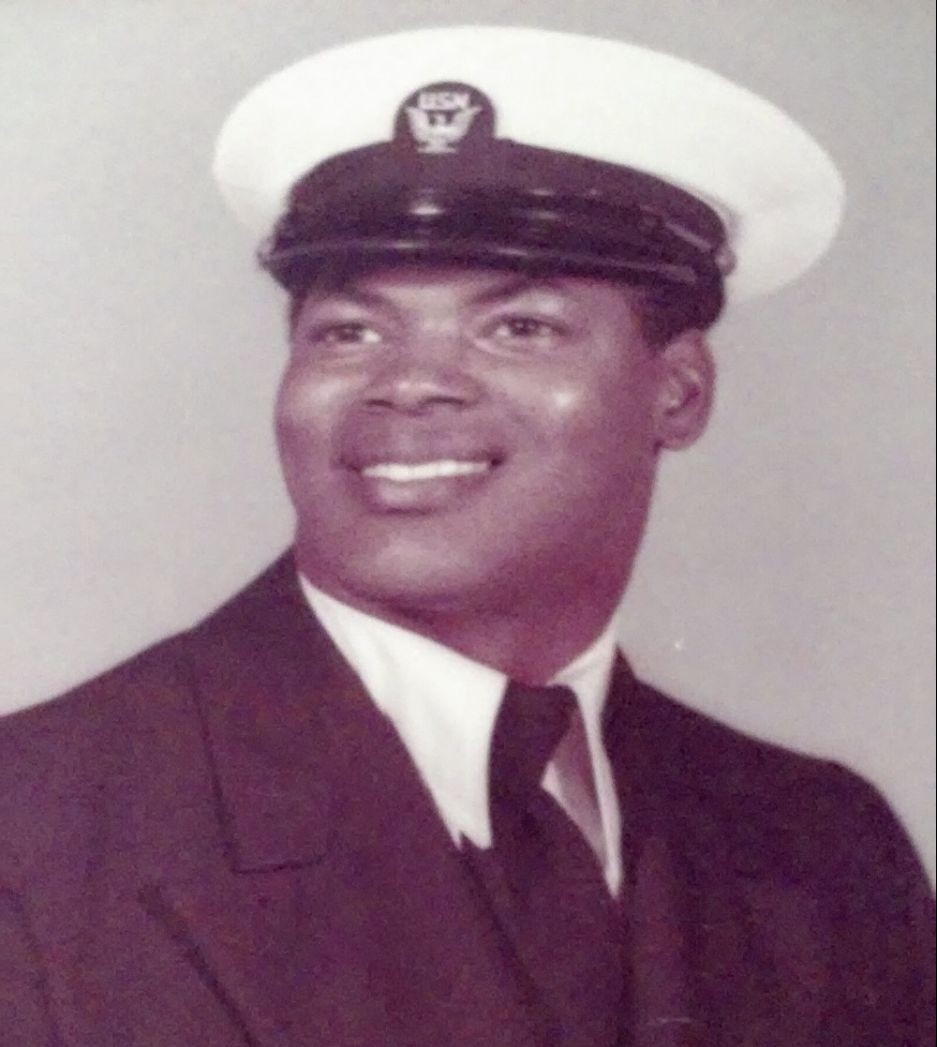 Willis Aaron Major or “Stretchie” as he was nicknamed as a child, a native of DeRidder, Louisiana was born on October 23rd, 1956 and spent his early childhood there before moving to Los Angeles, California in 1971.  As a child, he “got into everything” and wasn’t afraid of anything.  You name it – he’d try it!  While living in DeRidder, he attended George Washington Carver Elementary School, Carver Middle School, and DeRidder High School.  He was a member of the 1971 LA State Championship Cross Country team and the track team while at DeRidder High. After moving to Los Angeles, Willis attended Fairfax High School and graduated in 1974.  Shortly after his graduation, he enlisted into the United States Navy and served for four years.  Joining the Navy allowed him to travel the globe as he spent the majority of enlistment aboard the aircraft carrier USS Nimitz. He was honorably discharged from the Navy in 1978 as a Petty Officer 3rd Class.

After his service to his country, Willis returned to Los Angeles and was able to apply the knowledge and experience gained in the Navy while employed by the County of Los Angeles at the Los Angeles International Airport.  Over the next twenty years he married, divorced and moved to Las Vegas, NV. He worked in several occupations during his time in Las Vegas but spent the last ten years of his life employed as a privatized Security Guard.  Over the last few years, Stretchie developed and was being treated for serious health issues. But this did not diminish his love of music which was his constant companion throughout his life.  He would listen to his music in his “man-cave” during almost every waking hour of the day.  His humor and zest for life was infectious which allowed him to make friends easily.  He also loved to cook and fancied himself an amazing chef.  Stretchie was the consummate “jack of all trades” and would always tell those he knew “You don’t have to tell me – I already know”.

God took Stretchie from us on May 14th, 2022.  He is survived in this life by his mother and father (Bernice and Morris Major Sr. of DeRidder, LA), four children (Eric Charles Sr. of DeRidder, LA; Marsha Rhodes of Missouri City, TX; Anthoney Major of Jacksonville, FL; and LaQuitha Major of Phoenix, AZ), four grandchildren (Eric J. Charles, Jr., Derrius J. Temple, Kasey A. Major, and LaMont W. Laster, Jr.).  He leaves behind not only his brothers, Eddie Bickham and Morris Major Jr., and sisters, DeNetrice Bickham-Williams, Rhonda Miller, and proceeding him in death Cynthia A. Major-Thomas, but a host of loving cousins and friends.

Stretchie will be forever loved, remembered, and truly missed by those of us who cherish him.

To order memorial trees or send flowers to the family in memory of Willis Aaron Major, please visit our flower store.